For over 70 years, Tropicana® has been committed to bringing the goodness of fresh fruit to your breakfast table every day. 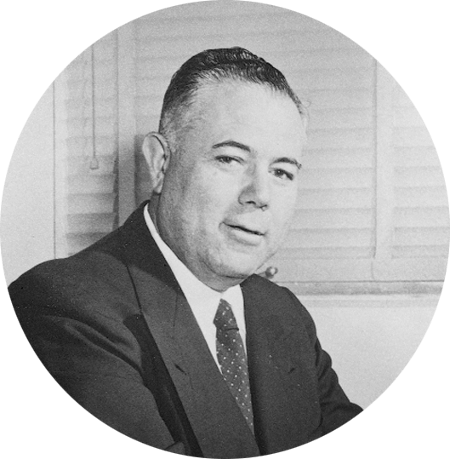 The Tropicana® story begins with Anthony Rossi, an immigrant from Sicily who arrived in the US in 1921 with $25 in his pocket and a passion for fresh, delicious fruit. 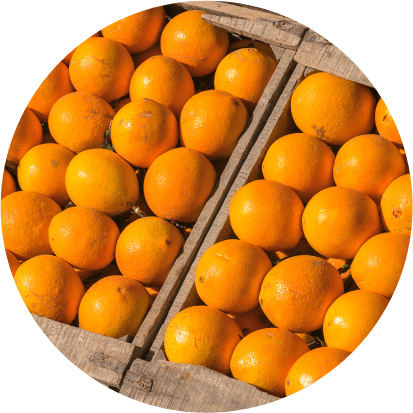 At first, Rossi sold fruit gift boxes in Florida. But there was much more he wanted to accomplish with the simple orange. He quickly evolved his business to sell freshly squeezed, 100% pure orange juice. 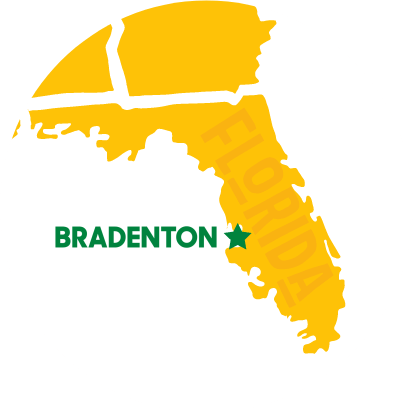 Tropicana® is moved to Bradenton, Florida, where it is still situated today. 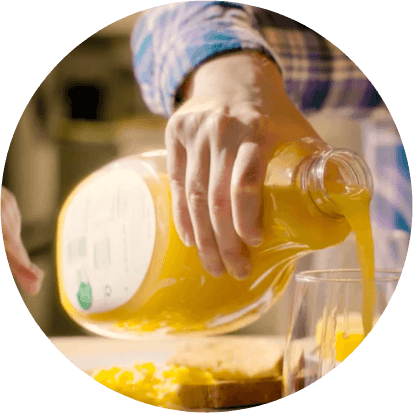 From Grove to Glass

Rossi pioneered pasteurization, packaging and transportation processes for orange juice. For the first time, people could enjoy the fresh taste of pure 100% Florida orange juice in a ready-to-serve package. 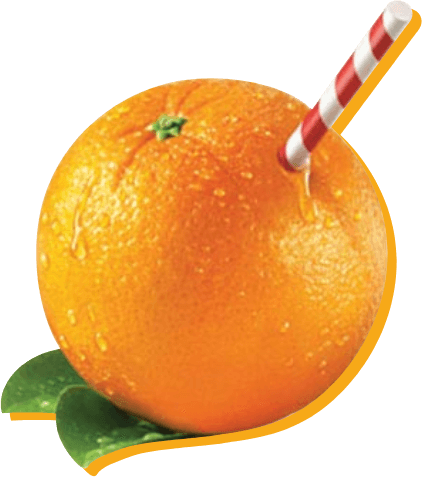 The Birth of an Icon

In 1988, a graphic featuring a red- and white-striped straw sticking out of an orange was first used in advertising to represent the fresh taste of Tropicana juices. 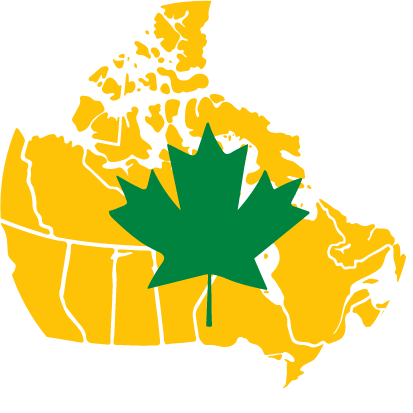 Tropicana® expands to Canada. It was the first brand to bring fresh, not from concentrate chilled juices to Canada. 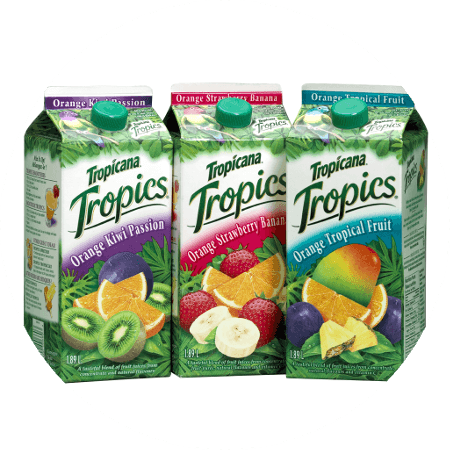 For delicious Tropical flavours, we launched our Tropicana® Tropics line. So you can escape the day to day with a little taste of fruit‑filled paradise. 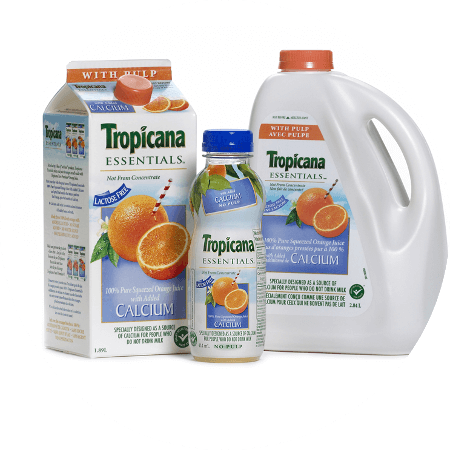 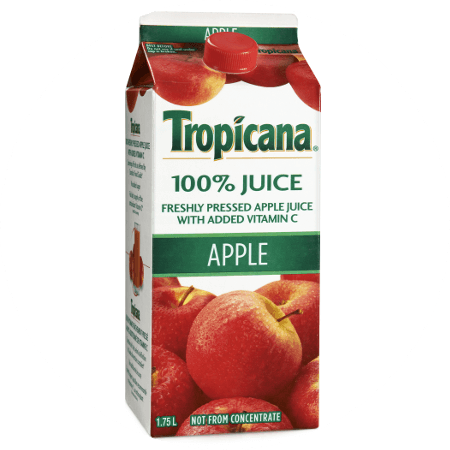 Oranges aren't the only fruit that taste delicious on its own. In 2006, we expanded our 100% Freshly Pressed juices to include Tropicana Pure Premium® 100% Red Grapefruit Juice and Tropicana ® 100% Apple Juice. 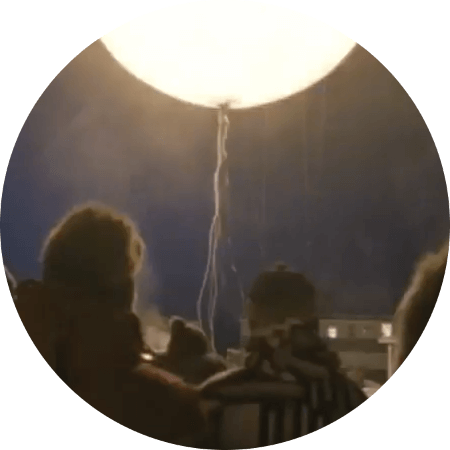 With the Arctic Sun campaign, we brought the sun to the Northern Territories because we believe brighter mornings make for brighter days. 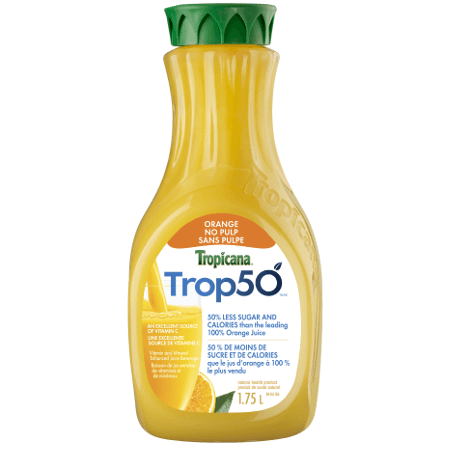 For the same Tropicana® orange juice you love, but with 50% less sugar and calories, we launched Trop50®. 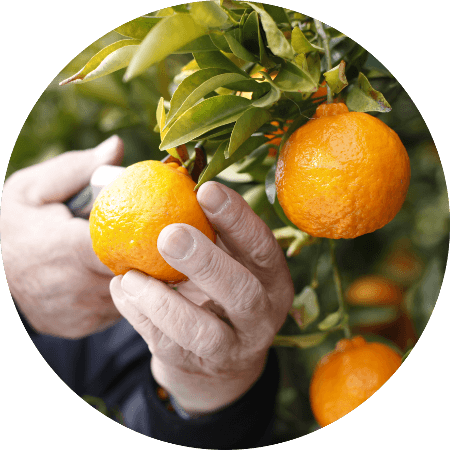 The Tap Into Nature campaign shared stories from our growers at our orange grove in Bradenton, Florida. 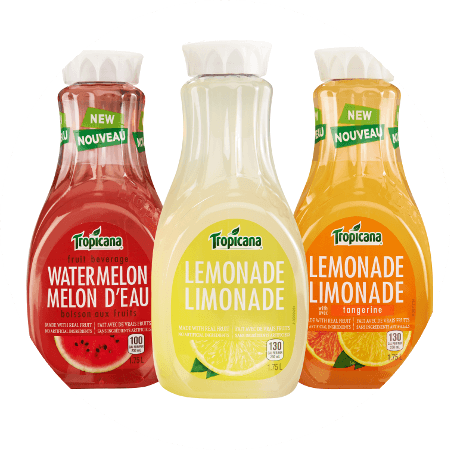 We launched our Tropicana® Premium Drinks line in 2013 so Canadians can enjoy the refreshing taste of summer! 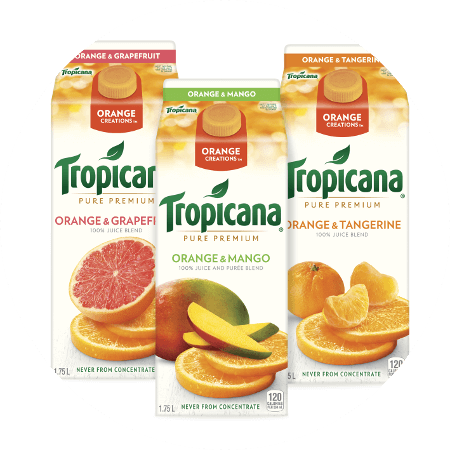 Love the great taste and quality of Tropicana Orange Juice, but looking for a twist of flavour? In 2013, we launched the Tropicana Orange Creations™ with all the delicious qualities of pure, fresh oranges and a blend of mouthwatering fruit. 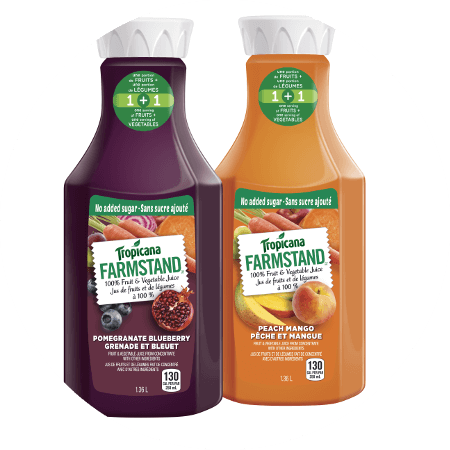 To offer the delicious taste of fruit with the functional benefits of veggies, we launched Tropicana® Farmstand back in 2014. Sadly, we have since said goodbye to this product line. 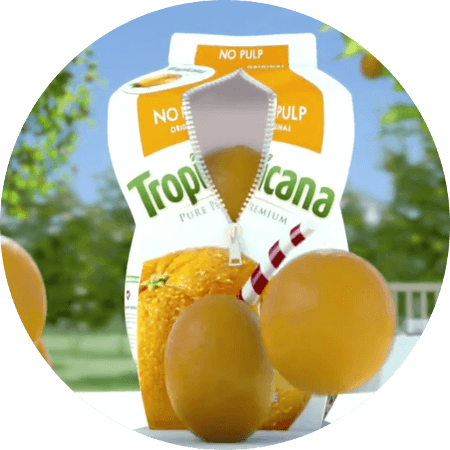 The Tropicana® Puts The Good in Morning campaign was a clever way to show that each bottle of our Tropicana® 100% Pure Orange Juice contains 16 oranges, and nothing else. 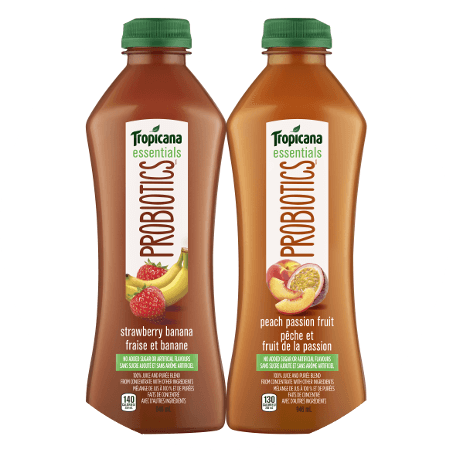 Combining the goodness of 100% juice with the functional benefit of probiotics, we launched Tropicana Probiotics®. Sadly, we have since said goodbye to this product line. 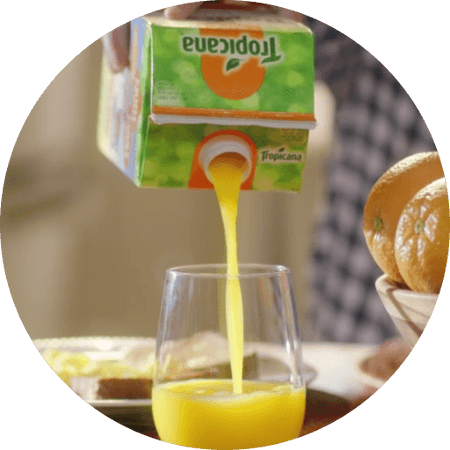 Our One Ingredient campaign shared the simple journey of our Tropicana® 100% Pure Orange Juice - from grove to glass, never any water or sugar added. 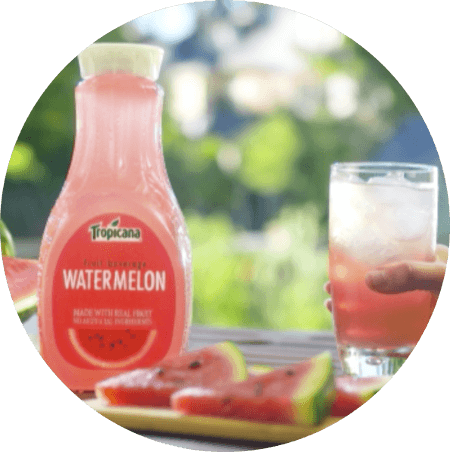 Our Drink Up Summer campaign celebrates summer in every sip with our portfolio of delicious and refreshing Tropicana® Premium Drinks. 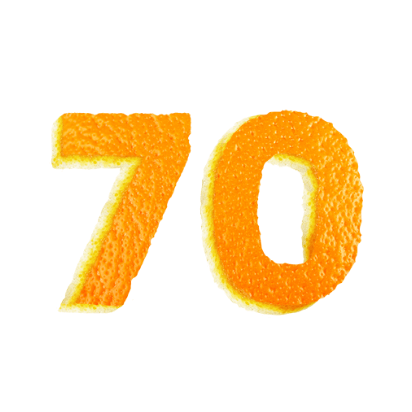 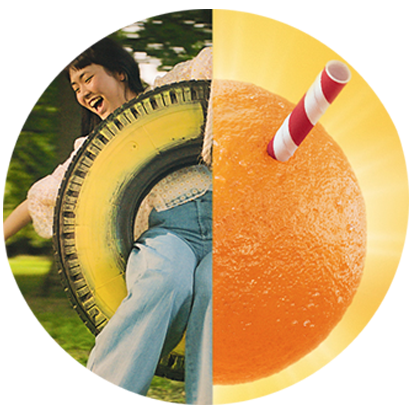 "That Tropicana Feeling" celebrates the two sides of Tropicana. What is Tropicana? Well, it's 100% pure-squeezed orange juice. And it's also the feeling of pure, natural joy.